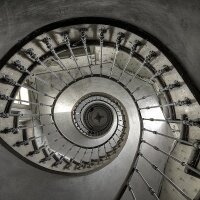 daan oude elferink was born in 1978 near nijmegen (the netherlands). in early 2009 he bought his first camera and became really fanatic, then he came into contact with urban exploring.... more

urban exploring (urbex) is all about exploring those forbidden places. searching for a way to get in, sometimes through sewers, sometimes by climbing, trying to enter whithout being seen by the authorities.inside he tries to capture the beauty of decay. looking for artifacts that tell the story of the past, always following the urbex code: 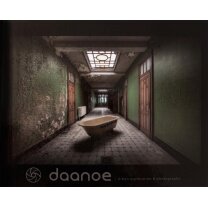 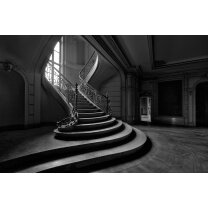