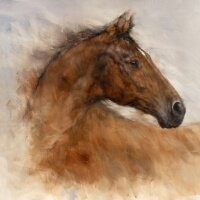 Gary benfield's paintings represent a world of objects which combine figures, mythology, nature, and still life. despite the casual appearance of his compositions all his imagery is highly organised, and after long observations one finds the hidden symmetry and beauty beneath the layers of finery. the background to his paintings is soft, reminiscent of leonardo da vinci's sketches and sepia tones, most of it defined only with pencil and a slight highlight of colour. gary has a natural talent for depicting things as seen. his work is spontaneous and reflected by his drawn lines and dashes of colour. his figures dissolve in and out of their backgrounds and move across the canvas.... more

He paints rapidly and discards most of his paintings and drawings, keeping only those he feels are perfected in their conception rather than overwork those that are not correct. born in1965 in birmingham, gary studied art first at stourbridge college of art and then at wrexham college of art. in 1986 became a professional freelance illustrator. after leaving the academic world he set up his own studio near london and concentrated on drawing and painting figures. within a few years, his work was being collected throughout europe and his reputation had become firmly established. he is now considered as one of the most renowned contemporary artists in the art world his work has been exhibited from moscow to toronto. 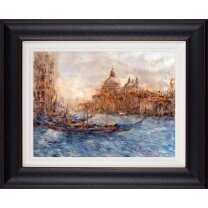 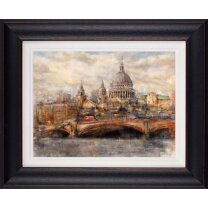 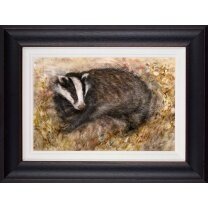 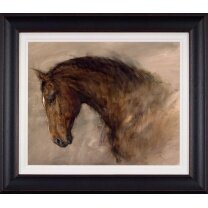 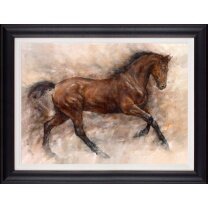 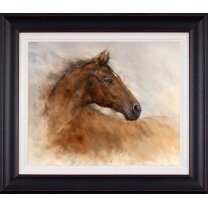 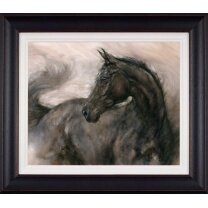 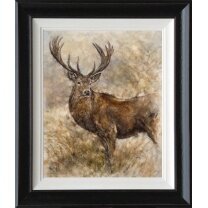 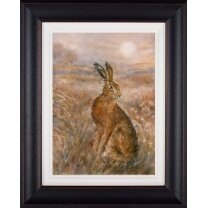 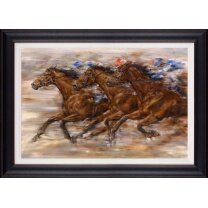 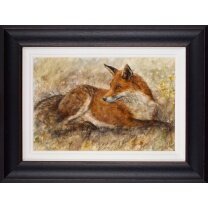