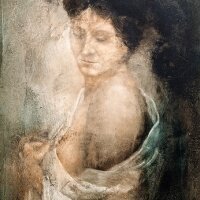 My professional life as an artist began in 1989, when i left the carpentry business, and dedicated myself full-time to painting. in 1974 i presented my work to the sala pares - a prestigious gallery in barcelona, which was a great opportunity for any young artist under the age of 30. the selection of my work was a pleasant surprise to them, and it stimulated me greatly as it was the first time that any of the public had viewed my work.... more

In 1985, under the presidency of juan antonio samaranch, i entered a competition that was dedicated to sporting artists (i had a federal license to participate in sporting events in table tennis and mountain biking). the competition was held because baron pierre de couvertein, the initiator of the modern olympic games, wanted to re-create the relationship between art and sports that had existed in ancient greece. i won first prize in that competition and that award allowed me to introduce my paintings to many art galleries. after this competition came many more like it, as well as numerous exhibitions. i was lucky that just that one painting exposed me to all of that. 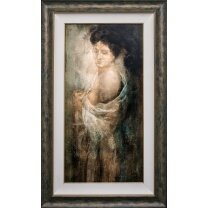