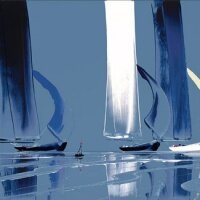 what makes duncan macgregor such a great artist is his very identifiable style that separates him from other artists. his technique is very sophisticated and singular and provides great depth to his work that is continually evolving - dmac is extremely innovative in technique and style. the quality of work is proof of his commitment and integrity. he is a true professional.... more

this multi-layering of the obvious and more subtle aspects of his compositions is something dmac enjoys building into his work. he takes traditional subjects, but his execution is highly creative and contemporary and in his skilful hands they become dynamic abstracts rather than straightforward representations. while at a first glance they seem almost minimal, closer examination reveals previously unseen depths, hidden messages and a wealth of pattern and detail that has been ingeniously composed and woven into each vivid narrative. With dmac, not everything is necessarily as it seems.

duncan works hard throughout the year from his studio in norfolk and spends some of the summer months working from scotland where he concentrates on developing new ideas. 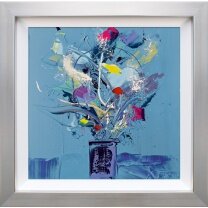 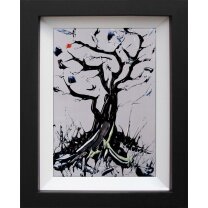 Ancient Knowledge I
by Duncan MacGregor 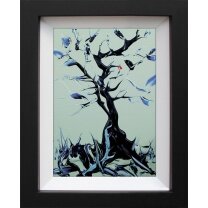 In The Breeze
by Duncan MacGregor 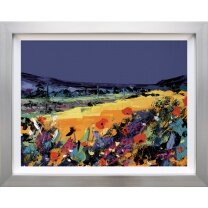 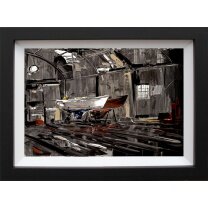 In For Repairs
by Duncan MacGregor 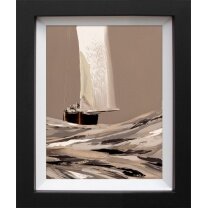 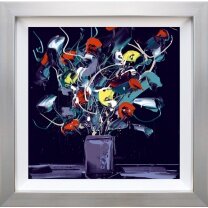 Wild Flowers I
by Duncan MacGregor 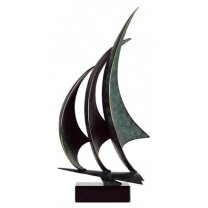