Antonio Massa was born in Terni (Italy) in 1955 and since his childhood he has shown a keen artistic sensibility; when still a teenager he enjoyed portraying his own parents and relatives. At the age of 17, before his graduation as mechanical designer, he gave his first personal exhibition in Sorrento (Napoli) and the following were a continual and flattering success.... more

His lack of experience notwithstanding an unexpected success spurs him to continue in his work. Antonio Massa is a self-taught painter, who took part to several collective exhibitions in his native country as well as abroad (Braunschweig (Germany); Lugano (Switzerland); Aberdeen, Glasgow, Edinburgh, Dundee  (Scotland) among others). Antonio Massa’s works are part of prominent private and public collections and international magazines have dedicated several reviews to the artist.

He has worked as project designer at IRIS, an important ceramic company based in Sassuolo (Modena) and then he has devoted himself completely to painting.

With his imagination and creative soul, Antonio brings a new dimension to nature. Graceful yet simple, his art is full of enthusiasm for life.

His paintings show a freshness typical of palette knife technique, rich in colours and movement. The sweet pinks and hot reds of his enchanting flowers are like an oasis on a sultry day.

A poetry of nature interpreted by an artist hand. Antonio Massa creativity is a volcano of astonishing unique original subjects embracing the post industrial art and the soul art. 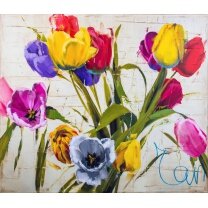 A New Rainbow
by Antonio Massa 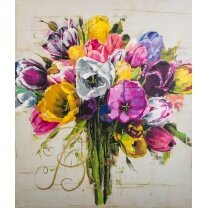 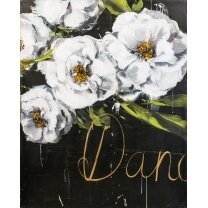 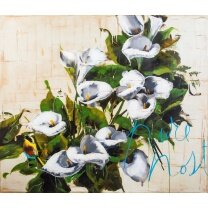 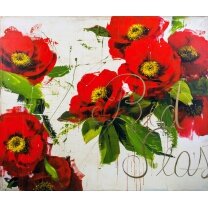 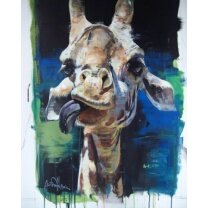 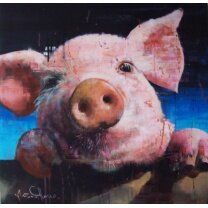 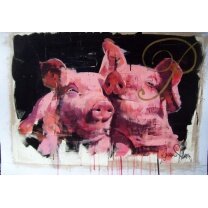 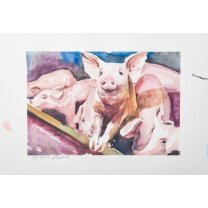 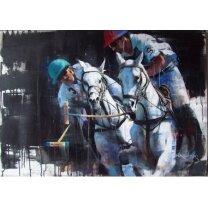 Stare Down
by Antonio Massa

A Tree Full Of Love

A Message For You (Sculpture)